The Fire is Here!

A re-enactment and reflection on the 1965 Baldwin vs. Buckley debate at Cambridge University:-

The American Dream is at the expense of the America Negro. 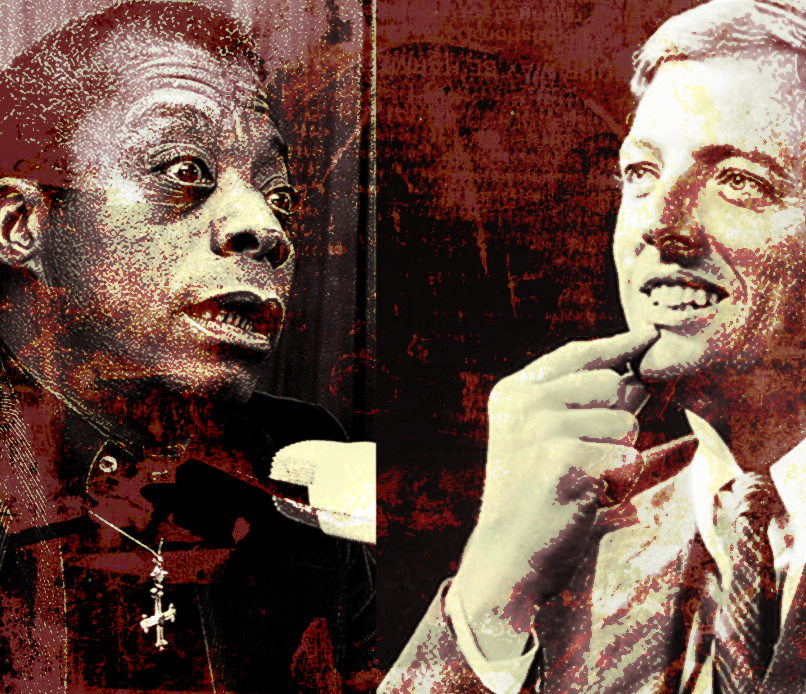 In 1965 James Baldwin and William F. Buckley were invited to The Cambridge University Union to debate the resolution ‘The American Dream is at the Expense of The American Negro.’

The result was a provocative and profoundly pertinent confrontation between one of the most poweful figures within the American civil rights movement, and a man who is often considered the father of 20th Century American conservatism.

‘The Fire is Here!’ is a 90-minute-long Applied Theatre project, written and produced by Craig Green and Roy Leighton, in association with AlterEgo, that weaves together a verbatim re-enactment of the debate with  ‘Forum Theatre’ and ‘Theatre of the Oppressed’ methodologies, to examine, explore and inspire enquiry and conversations around the issue that was being debated, the historical context of the debate and the fact the issues are as relevant and urgent in today’s society (in the US as well as the UK) as they were in 1965.

After the session the audience will:-

Show Title The Fire is Here!

Staging Ground Level – In the Round